Home » Dashboard » Data Visualization: a (mental) breakdown on how we perceive data 1/5 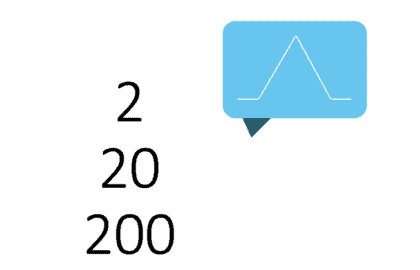 2-20-200 dashboard rule: a perfect storyline for your dashboard

The 2-20-200 dashboard rule: a perfect storyline for your dashboard This blog will be a short one. We’re currently highlighting a lot of the techniques and tricks we’re using to...
Lees verder 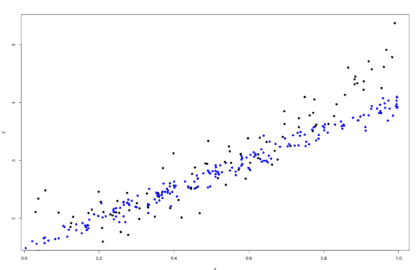 Data Visualization: a (mental) breakdown on how we perceive data 2/5 In our last blog we described the importance of drawing attention to the right aspects of your visualization and...
Lees verder

Data Visualization: a (mental) breakdown on how we perceive data 1/5 At The Data Story we pay a lot of attention to how we present data as it is quite...
Lees verder